Turkish Airways is usually the best option when flying to Turkey, however, there are other options for people from different nations. In case you are not sure which airline to book please contact RocApply as soon as you get admission to any university in Turkey and we will connect you with someone who can help you book the right flight.

University officials also assist in finding the best flights to take you from your respective departure point, and there is always someone waiting to pick you up from the airport.

How much does a Flight Ticket to Turkey Cost?

Fight prices to Turkey differ depending on where you come from or where you will be travelling from, however, we can guarantee you that there are multiple fights to Turkey and they are usually affordable.

To buy a flight ticket to Turkey please use the links above or ask the RocApply team members to help you. Beykent is a non-profit private university established in 1997. Although a private university, Beykent has a public legal entity status, hence, tuition fees are similar to those of public institutions. The school was founded on the principle that education is important for the growth of individuals and the growth of nations. Beykent University is a prestigious institution conducting learning in numerous languages and awarding certificates and diplomas that are recognized globally. Le Cordon Blue Istanbul is a culinary school located in Istanbul. It offers a wide range of short courses of culinary enthusiasts in Turkey. It is dedicated to offering the best level of culinary and hospitality instructions 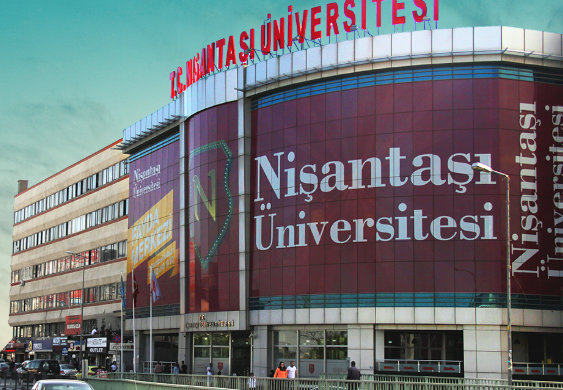 Nisantasi University is a private and non-profit educational institution, founded in the year 2009 and located in the capital of Turkey, Istanbul. The institution is home for about 20,000 students. DU was established by the Dogus Educational Institution in 1995 but was opened in 1997 following the ratification from the Turkish Grand National Assembly as a foundation university. Due to its status as a foundation university, DU is a non-profit institution providing support, mostly financial support to students who may require financial assistance. The university has grown to establish itself as one of the best Turkish universities within and outside Turkey. It is the goal of the university to provide quality education to its students through its efficient academic staff, research, and innovation. As an institution highly invested in education. 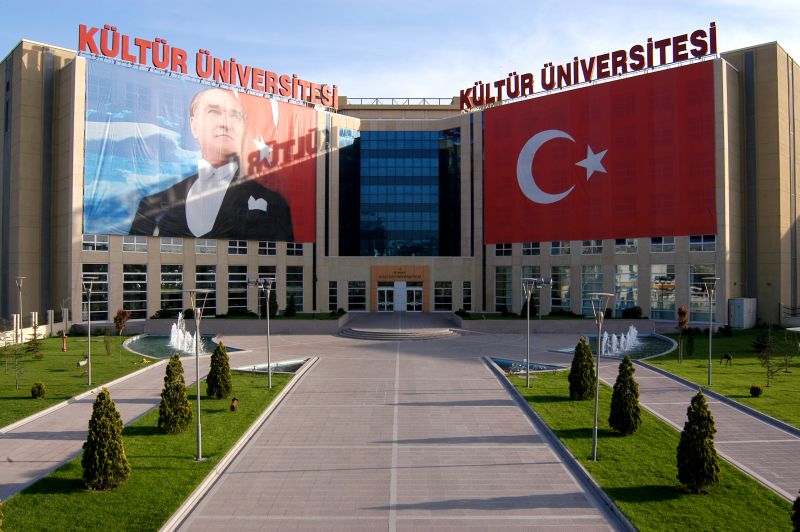 Founded in 1996, Yeditepe University is one the largest private universities in the whole of Turkey. Its mission is to educate students who are keen on research, creative and self critical. Yeditepe University was named number one as the best foundation university in Turkey in 2017 and 2018 therefore you are in safe hands,